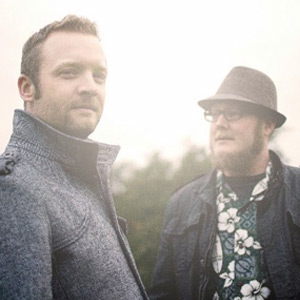 Carbon Based Lifeforms are Johannes Hedberg and Daniel Segerstad (former Ringström), both born in 1976 and located in Gothenburg, Sweden. The goal of CBL is to combine earth and space in fine-tuned, but still solid, musical visions, seldom forgetting the irreplaceable TB-303. Johannes and Daniel initially formed CBL as a side project to Notch in 1996. As time went by, CBL became their main focus while Mikael continued with various solo acts. The first releases by CBL were made on good old mp3.com in 1998. CBL has always been open for collaboration with other composers and musicians, for instance they teamed up with Magnus Birgersson (Solar Fields) in 1999 to write the music for the Swedish dancer Olof Persson's performance "Fusion". CBL signed with Ultimae in 2002 and has since then, apart from several releases on various compilations, released two full-length albums (Hydroponic Garden, 2003, and World of Sleepers, 2006). Both albums have been extraordinarily well received by the musical epicures of the ambient scene.