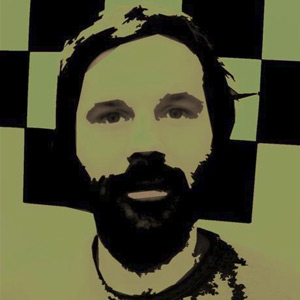 Learning and having fun while experimenting with all sorts of sound producing toys, made him forget about real world and he soon became crazy. One day he realized that when he makes music, he's not really the same person. On that day, Mataya became the name that's behind all of his musical discoveries. He kept on expanding his understanding in music creation. Always trying to sound interesting and musical, scary but merry, like one feels while watching Tom and Jerry.

There were a few people in his life that peeked in his dreams and tried to help him making it true. Part of his music has been released on a couple of different labels so other people around the world had a chance to hear what he's saying.

Mataya is saying nothing big. He's trying to spread a Virus of drifting eye looks and colour the people's mind so that they can start painting a new world.