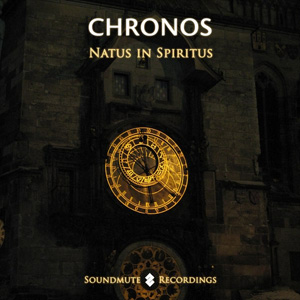 CHRONOS is musical creation from talented musician & producer Nick Klimenko (aka DJ Shankar) also known as Hologram & Secret Trick trance projects in past from Moscow, Russia.
Since 2001 project brings lots of sacral & esoterical ideas through audio-visual performances, music & people combined in one source of vision & slogan - "Music for awakening consciousness".
The way of Chronos paths between ambient/ethnic influences and chillout/trip trance vibrations.
The word CHRONOS from ancient greek language translates like "Time". Like internity invisible by mind engine, symbol of our evolution.

In 2007:
First debut album "Steps To The Great Knowledge" was released by Sunline Rec (Canada), Moscow musician Dimitriy Neschadim aka. C.J.Catalizer coming to the project with new fresh ideas & sound. Artists working on second Chronos album - "Quid Est Veritas?" which will be released in early 2009.

Achronon - track dedicated to Charles Farawell (aka. Asura) & was composed under inspiration of live meeting & playing together on one scene. Also "Achronon" (Out Of Time) idea was found after magical trip to Nexis Mountain in Gelenjik City (Black Sea) Sacral Meetings - story about feelings, friendship & total connection between people around us.

Words:
"When the night comes,look at the sky.If you'll see a falling star,don't wonder why,just make a wish Trust me,it will come true.Because I did it & I find you" 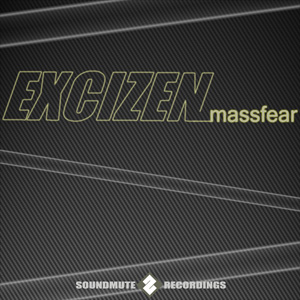 It's about newly started project with admixture of techno, trance, industrial & trip hop sound. Behind this creation is long time known M.Bako aka Man Machine (psychedelic trance project) and Semblances of Life (ambient). Born 1982 in Stara Pazova, Serbia. After enormous listening experience based mostly on electronic music, and many years of DJ-ing, he turns to production and at the very beginning makes a minor success in Britain's higherground show in 2003. For the last nine years, he has been an editor of Ravevox project that is being broadcasted on local radio RSP FM, which deals with techno sound. He is currently working in his Rocktifex studio in Stara Pazova, dedicated to production only, and he also signed for Soundmute Recordings. Excizen will present You one novelty experience from his point of viewing on psychedelic sound in heavy industrial & mechanical beats and abstract down tempo elements of music.
Take it and enjoy it...